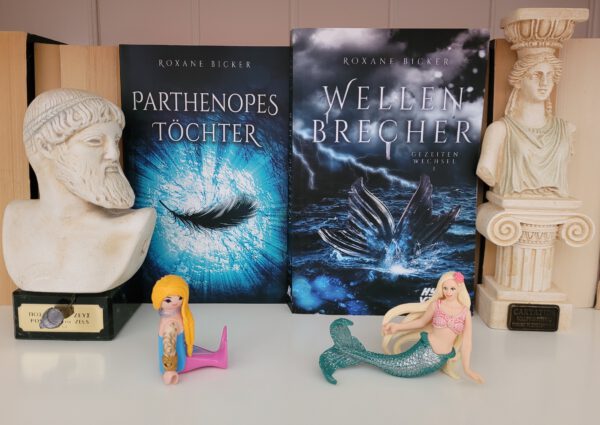 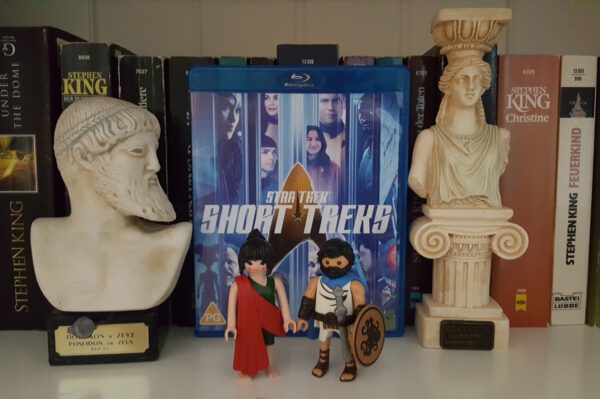 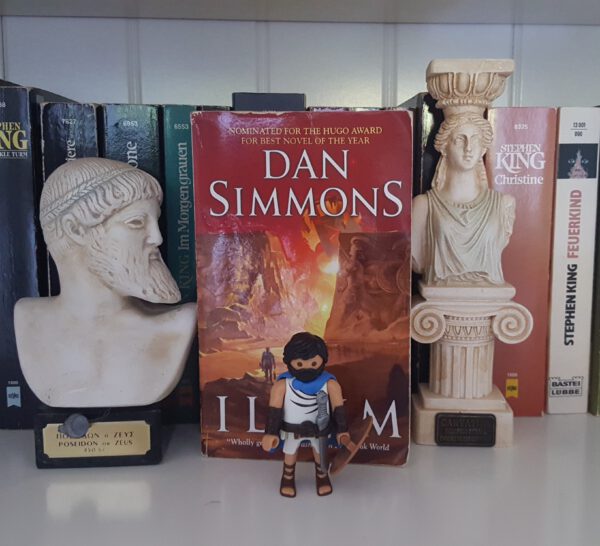 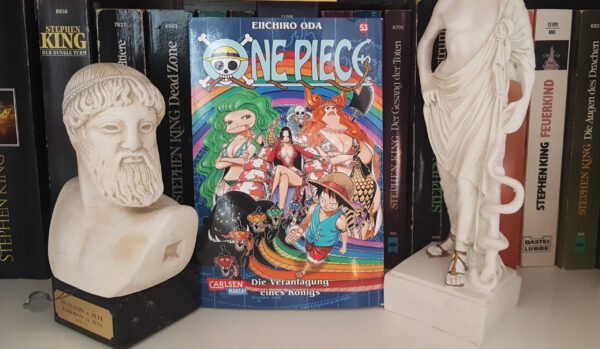 Introduction The Odyssey – a work surrounded by myths almost as legendary as the contents of the story itself. The Odyssey, whose writer remains unknown,[1] has inspired film makers, cartoonists, playwrights, our language, and much more and thusly the work has retained its significance despite being approximately 2800 years old. The Odyssey, therefore, cannot be ignored even in our modern world, and in 2010 the Danish short film Oceaniden (The Oceanid) premiered[2] – a film which partly END_OF_DOCUMENT_TOKEN_TO_BE_REPLACED
11. Januar 2021 0 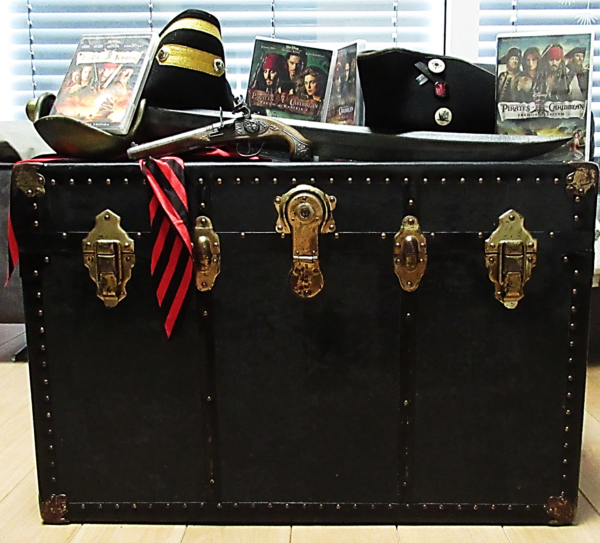 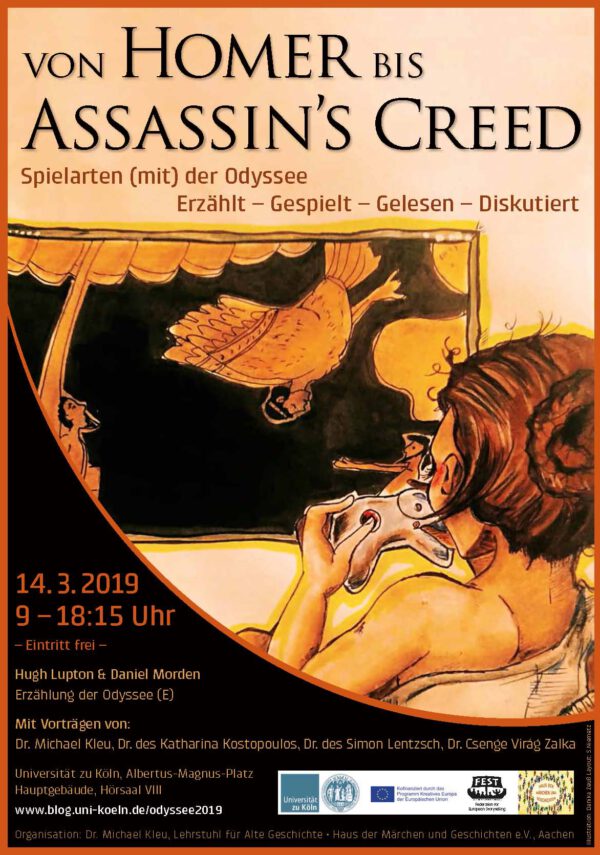 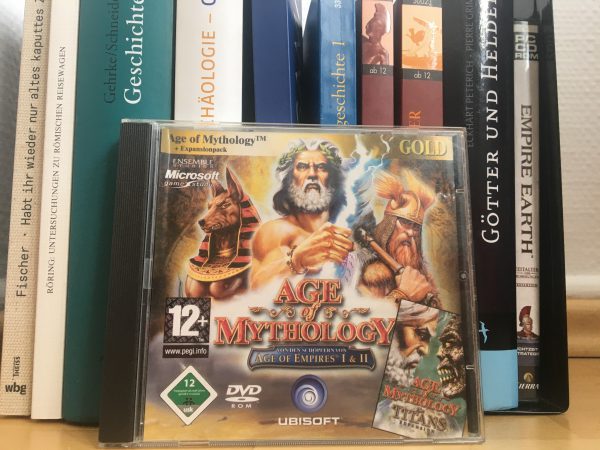 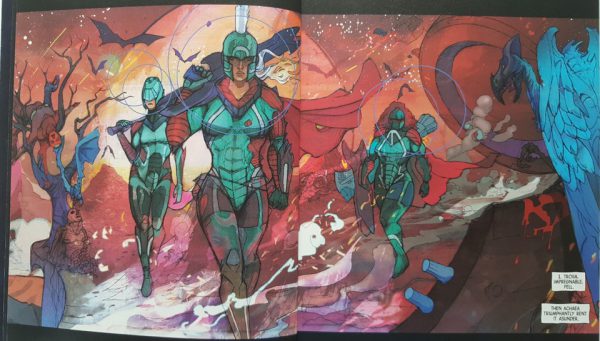