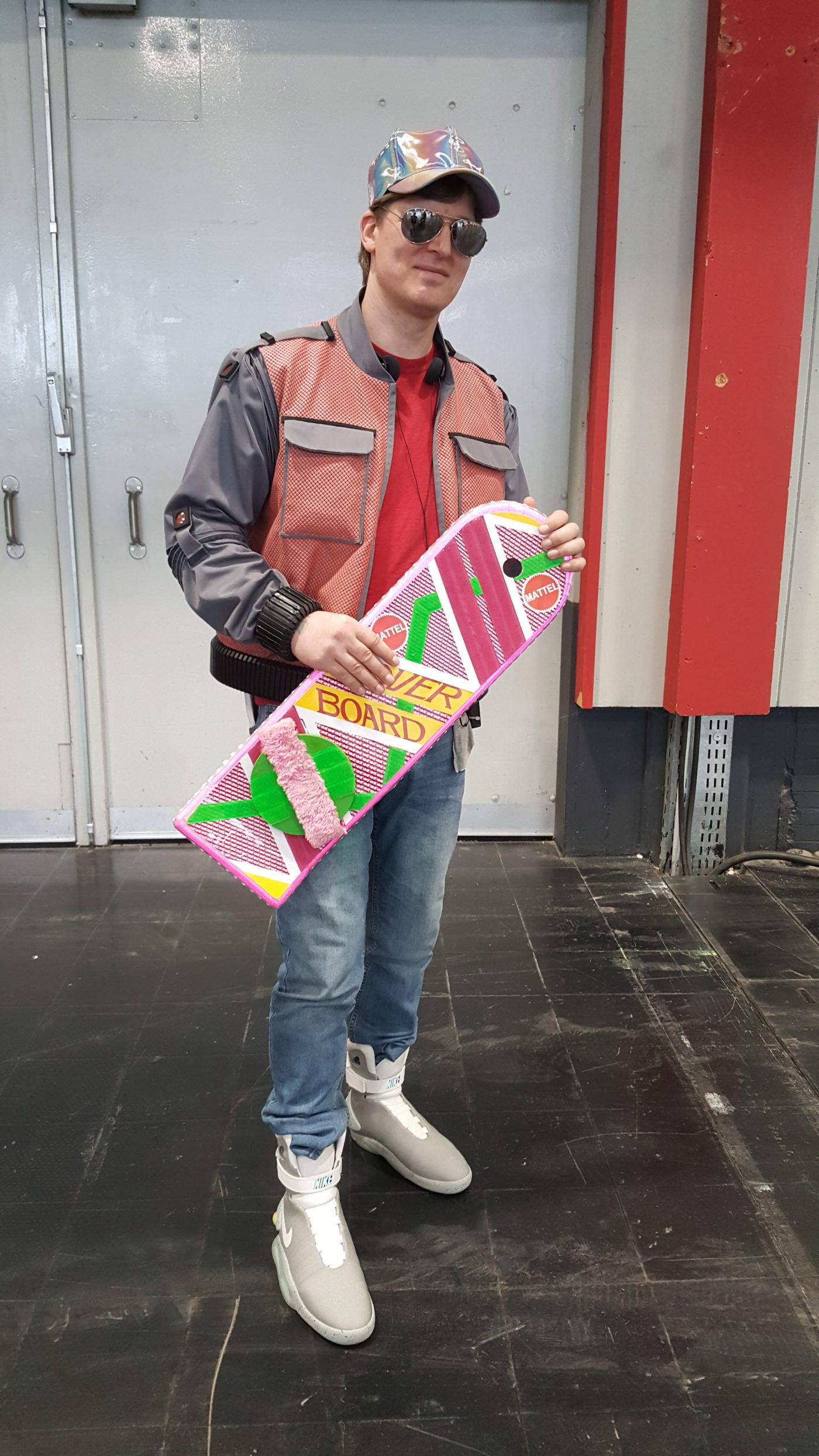 Since David Hogg’s great page „Ars Longa. An Index of Every Classical Reference Ever!“ will go offline soon, David agreed to move its content to fantastischeantike.de. On this page you’ll not only see one of his lovely drawings, but also his thoughts on „Back to the Future I“:

Back to the Future and Oedipus 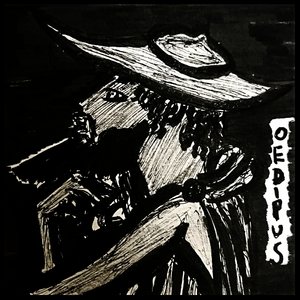 Description: It has taken me a long time to see the Oedipal references in this 80s classic and yet when I saw them they were so obvious! This is more evidence for what a good film Back to the Future is – it created a mythology of its own which meant that only imitators following it are recognised rather than the inspirations that preceded it. The most obvious reference to Oedipus comes in the form of Marty McFly’s mother (Lorraine), falling in love with him and ignoring his father (George). For Oedipus, Lorraine is Jocasta and George is Laius. In this movie, we have Freud’s Oedipus Complex played out in mainstream cinema as entertainment – for kids! But there are even more echoes of the infamous Greek tragedy in this movie.

Firstly, in Sophocles’ play, Oedipus inadvertently kills his father in a road-rage incident. In Back to the Future, we have a nice twist on this when Marty actually saves his dad from being knocked over by a car (in 1955), thus preventing the very accident that would have brought his parents together.

Secondly, it is also possible to see Biff as the Sphinx; he does after all present Marty with a riddle (“Why don’t you make like a tree…”) and it is in Marty’s humiliation of Biff (in the manure) where Lorraine’s love/lust for her own son becomes solidified; similar to how Oedipus defeating the Sphinx gives him access to Jocasta’s heart.

Finally, we can see a nice spin on the idea of fate in this movie. In Oedipus, the fate of the son is written by the gods and cannot be altered. In fact it seems that in trying to alter fate, the characters actually ensure their doom. In Back to the Future, fate is seen from ‘the other end’ – as much as you cannot alter your future fate, you also cannot alter your past and if you do, there will be dire consequences for your future. Back to the Future is a movie that feels very modern, but in its most dramatic (and horrific) moments, it is tapping into psychological distresses that have been with us since the times of the Ancient Greeks